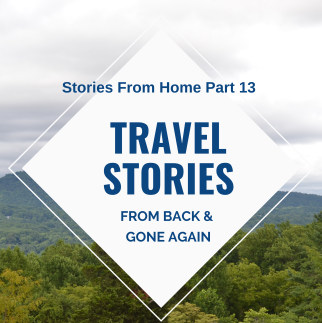 Tonight it’s the quote shows, stories from home inspired by quotes. I love quotes and have done complete presentations based on a single quote.

“Baseball is ninety percent mental. The other half is physical.” – Yogi Berra

With no minor league baseball games to be played, the Pensacola Blue Wahoos are getting creative and diving into the hospitality business. The team, the Class AA affiliate of the Minnesota Twins, listed the Blue Wahoos Stadium on Airbnb, starting at $1,500 a night (plus fees). Up to 10 guests can stay at the stadium, with four bunk beds and a pair of queen-sized beds available in rooms adjacent to the clubhouse. Visitors will have full access to the stadium, including the batting cages. Per the listing, “guests are welcome to hit from home plate, play catch in the outfield, run the bases, enjoy a picnic in the outfield, or find other creative uses for the field!”. The clubhouse features “four leather couches, two flat-screen TVs, a ping pong table, padded chairs, and two large tables. Two bathrooms with showers are connected directly to the clubhouse.” There are two more flat screens and a kitchenette in the bedroom. Grab 9 of your friends and for roughly $150.00 a piece, you can have a story worthy of travel Stories.

Not really, but it does have me in a bit of a reflective mood. Especially on those twice-a-day walks. Which hasn’t caused any weight loss, but has certainly worn mt shoe treads down.

Going forward, like most everyone, I will change the way that I do daily tasks.

Since I’m already on the COVID bus there will be additional changes since there are other things out there that wish to kill me.

Wow, talk about current day concerns. Well, I posted all of that in February 2009 on my old website FricksWorld.

“If you think you are too small to make a difference, you haven’t spent the night with a mosquito.” – African Proverb

Here are some of my too small to make A difference contributions.

When it comes to my professional life there are two months of no hotel stays, flights, rental cars, or road meals. Yes, I’m small, one of 7.5 billion people, but my impact and yours is being felt.

Through all of this COVID stuff, none of my friends or loved ones have gotten sick, and I’m thankful for that. Several of my friends have been furloughed, and that hurts.

On a selfish note, there have been a few personal benefits.

“The slower we move, the faster we die. We are not swans. We’re sharks. Ryan Bingham –

I’ve watched more content on TV in the last two months than I have in the last 2 years, keyword TV. Tiger King, yes, she killed her husband. The James Bond series, Sean Conery – Goldfinger hands-down the best.

All the things you probably hate about traveling – the recycled air, the artificial lighting, the digital juice dispensers, the cheap sushi – are warm reminders that I’m home. Ryan Bingham For who knows how many times, I watched Up In The Air, again   The 2009 American story centered on corporate “downsizer” Ryan Bingham (George Clooney) and his travels. with Anna Kendrick as his baby road warrior sidekick. Most road warriors hold this movie is special regard. It has lots of good looking people, shows business travel for what it really is and it gave us Ryan Binghams 10 rules of corporate travel.

If you have a sense of wanderlust, even while sitting at home there are still a few more must-watch travel-inspired movies. In this comedy adventure, Robert Redford & Nick Nolte star as old friends who make the improbable decision to hike the 2,190-mile Appalachian Trail, and that’s when the fun begins.

I took this book on my first road warrior trip back in 2000. I also took the home Sony cordless telephone, don’t ask me how. The AT is on my bucket list, I’ve had trail time on four of the fourteen states that it passes through. One day, one day. The book, as they often say was better than the movie. Steven Spielberg’s stylish caper tells the real-life story of Frank Abagnale (Leonardo DiCaprio), a teenage con artist who manages to avoid the feds while pulling off elaborate schemes. Abagnale famously impersonated a Pan Am pilot, a doctor, and a legal prosecutor. The film plays all this up with a heavy dose of drama.

In this case, the book and movie are on equal terms. From DiCaprio to Tom Hanks to Christopher Walken there’s a reason this film took home a handful of industry awards. 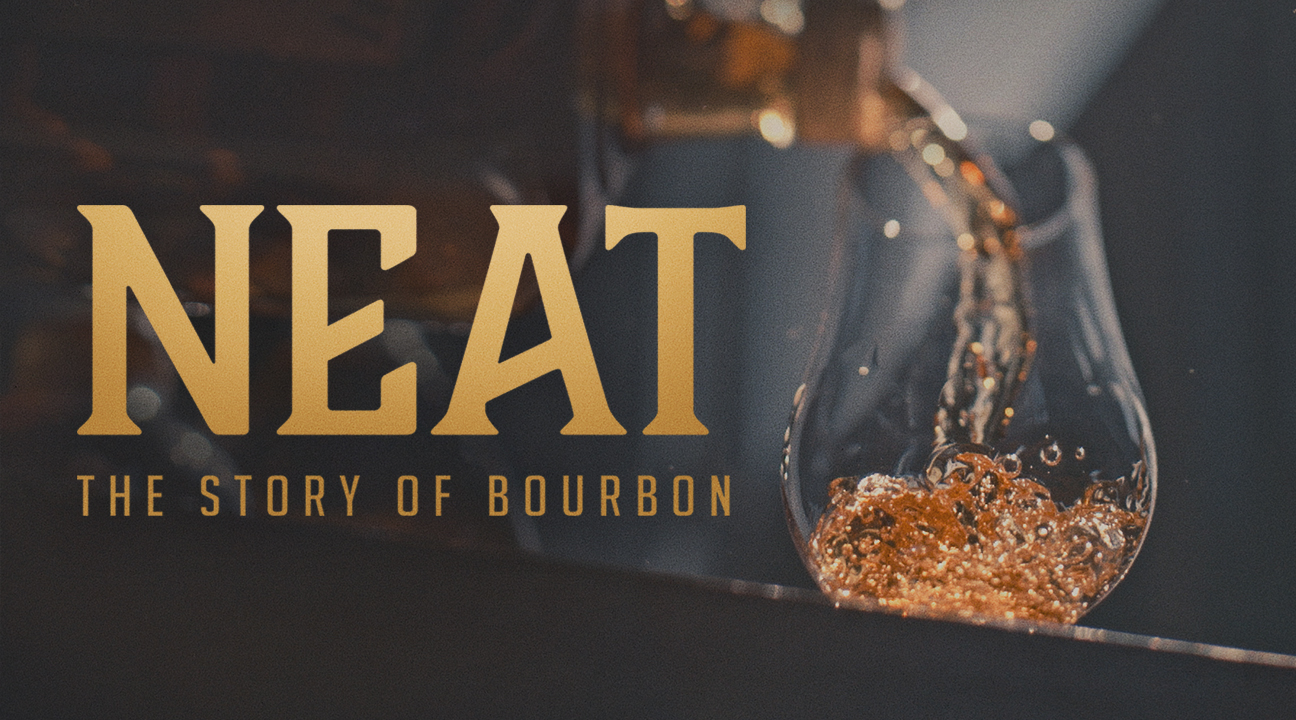 “I drink to make other people more interesting” – Ernest Hemingway.

We watched Neat: The Story of Bourbon, and then I rewatched it a few days later. Neat takes you on a journey thru bourbon history while blending in anecdotes from many significant distillers, and stories from people who love bourbon.

So what makes a bourbon a bourbon?

The other thing you’ll see with regards to bourbon is Bottled in bond – This means the bourbon was made at a single distillery, by one distiller in one distillation season, aged for at least four years in a federally bonded and supervised warehouse, and bottled at 100 proof.

I’ve talked about my love for the classic old fashioned in the past, and how I use Turbinado sugar to make my own simple syrup and there’s nothing better than a skewer of Luxardo cherries to complete the drink.

The other thing I love to add to my Old Fashions is clear ice. While it really does nothing for the taste of my drink it does allow for some Instagram worthy pictures.  Oh, you’re not familiar with clear ice? Right now go to your freezer and grab a few ice cubes out of the tray more than likely they’re cloudy in the center. The reason is that ice freezes from the outside in, which pushes all those minerals into the center of the cube.

You can google all kinds of methods for making clear ice, and some will work, but I’m here to tell you the easiest way, and it will always work.

Pour the water into the Igloo and place it in your freezer for at least 24 hours, closer to 26. You do not want it to freeze solid! If you do you’ll end up with a huge ice cube that has a cloudy center.

When you’re ready grab a serrated knife, hammer, your Igloo, and head towards a sink, you’ll need it. Flip the cooler over and give it a few good whacks, maybe more, but eventually, this gloriously clear cube will emerge, along with a bunch of water… the reason for the sink. Because of the Igloo’s insulation, your cube froze from the top down and all that water held all the cloudy impurities. Take the serrated knife and smooth out the rough edges, you should now have a giant clear block that’s too big for any glass. Again with the serrated knife score a thin line across the block. With the knife atop the score give it a few taps with the hammer till it breaks off. Repeat the process until all your ice is cut into pieces you can use. Store them in a ziplock bag, hidden in the back of your freezer. Save these for special friends and special stories.

If this sounds like way too much work, you can drop $250.00 on a NewAir Countertop Clear Ice Maker. Capable of making 40 lbs. of Ice a Day

Approaching 10,000 downloads and Bill Burr is right. A Google doc a microphone and I can create anything I want.